Deliver on expectations and provide our products in a timely way

SAILSetc has developed some new parts especially for the Nioutram. Some examples:

we have slightly restructure our website. For each category, there are now separate pages.

New: Under Service you will now find an overview of the boats we offer.

There will also be a support area for our customers soon.

In the meantime a total of eight hulls have been moulded. The weight of the last two boats has improved to 340-370g which is on the right way but not the optimum. Whilst we are not quit there with the surface quality both boats are being completed ready to sail for further testing.

A new series of two pre-production boats is on the way in a slightly amended layup targeting for less than 300g while meeting the cosmetic finish we are looking for. These two boats are expected shortly

After completion of the tooling a number of prototypes have been moulded using different layups and finishing techniques. This far none have met our targets concerning weight and cosmetic finish. One of these prototypes has been fully fitted and was sailed at the German Nationals to assess positions of fin, rig etc. While we are not satisfied with the build quality the performance on the water was convincing and confirmed that we are on the right way.

After a lot of talks, various meetings and countless hours on the PC our new Marblehead project "Nioutram" has taken the deciding step. We have a 3D data model. We are now going to go through a final check against the plans and the prototype hull we have. Pending approval this data will then go to our tool maker to cut all tooling necessary.

We are planning to have a first hull from this tooling by the end of February and will then complete this hull ready to sail. This first hull will also be given a final check against the prototype and after this final test we will be ready to start the production. Once we have reached this point we will be contacting all skippers who have stated interest in Nioutram and they will be able to reserve their spot on the building list.

Over the weekend of April 16. / 17. the Italian Championship took place in Malcesine on Lake Garda. After 16 races in moderate to strong breeze Graham Bantock sailing his Diamond won with 20 points after two discards. Patrice Montero / FRA on 27 points was second ahead of Matteo Longhi on 63 points both choosing the successful Diamond 10R.

In a little over five months the first 10R World Championships since 1999 will start in Limone on the opposite side of Lake Garda.

Production up and running

After careful scrutiny of the prototypes and creating a number of small and large tools to integrate components, the production of Argon, Quark and Diamond is underway. If you want to know more about the products, pricing and availability please send us an email to: This email address is being protected from spambots. You need JavaScript enabled to view it. 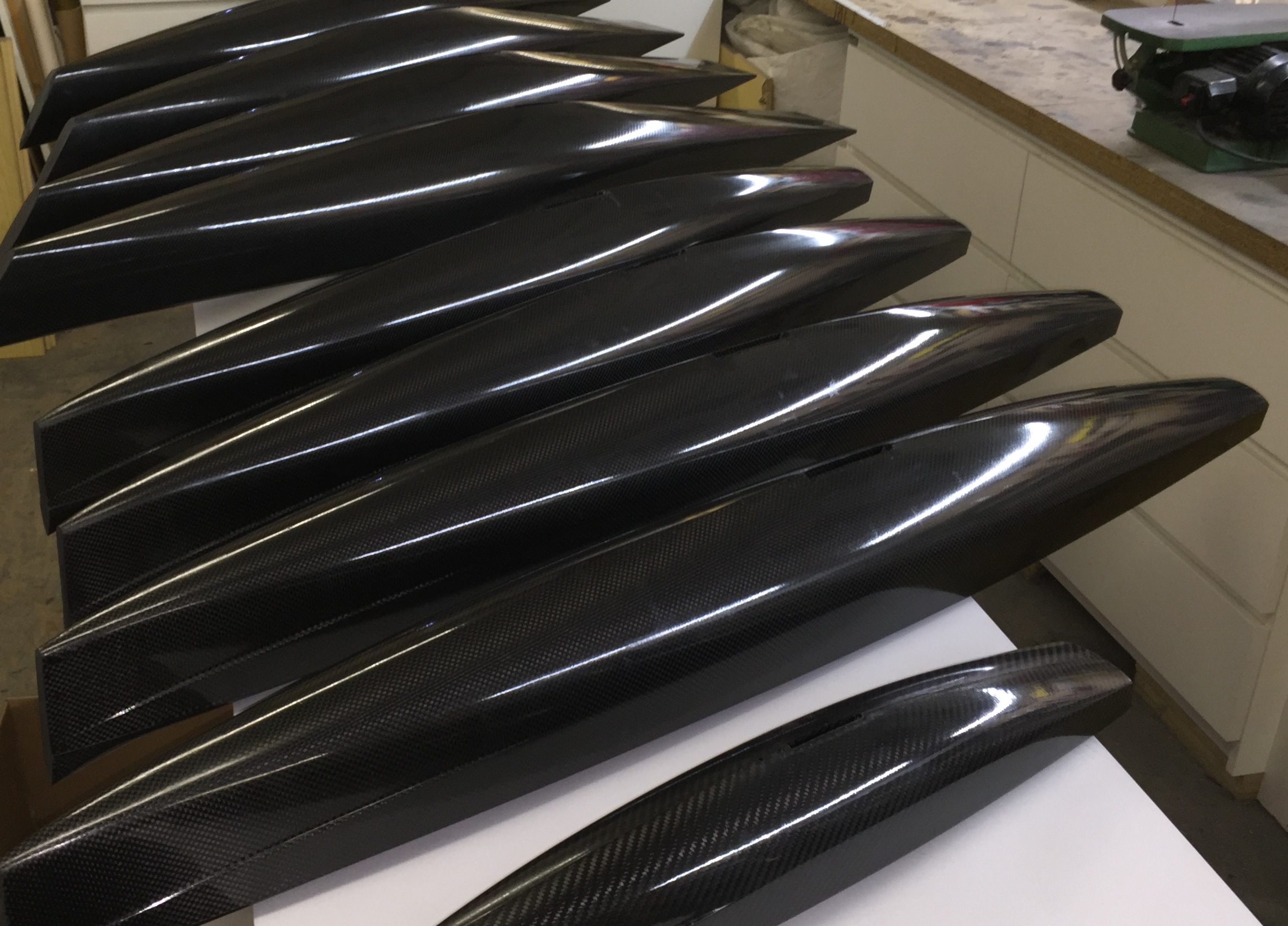 The first hulls of Quark and Diamond have been completed by the moulder selected. They meet all defined specifications. The build and surface quality is exceptionally good and exceeds our expectations. We are now finalizing the production of necessary hull components and tooling for the assembly of completed boats. We will be accepting orders very soon. Please contact us for more details.

Prototypes on the way

After careful consideration we have selected a moulder. The presented references and certification as well as an understanding of the solutions required to provide the best possible product convinced us to task them with a revision of the original tools provided and order prototypes of the Quark Marblehead and Diamond 10R design. Delivery of these prototypes is planned for the 2nd week in February.

Having reached an agreement with SAILSetc to license us the use of their moulds. We are now evaluating production capacities for hulls and components in pre-preg carbon.

SAILSetc no longer a source for completed boats

Graham Bantock of SAILSetc has announced that he is no longer offering partially or fully completed boats. SAILSetc. will remain a source for hulls and components but has terminated all activities in assembly and completion of boats. In order to fill the void created by this surprise announcement we have initiated talks with SAILSetc to become supplier of kits as well as partially and fully completed boats from the very successful Graham Bantock designs.